Emily VerWey Sloot Of The Decade 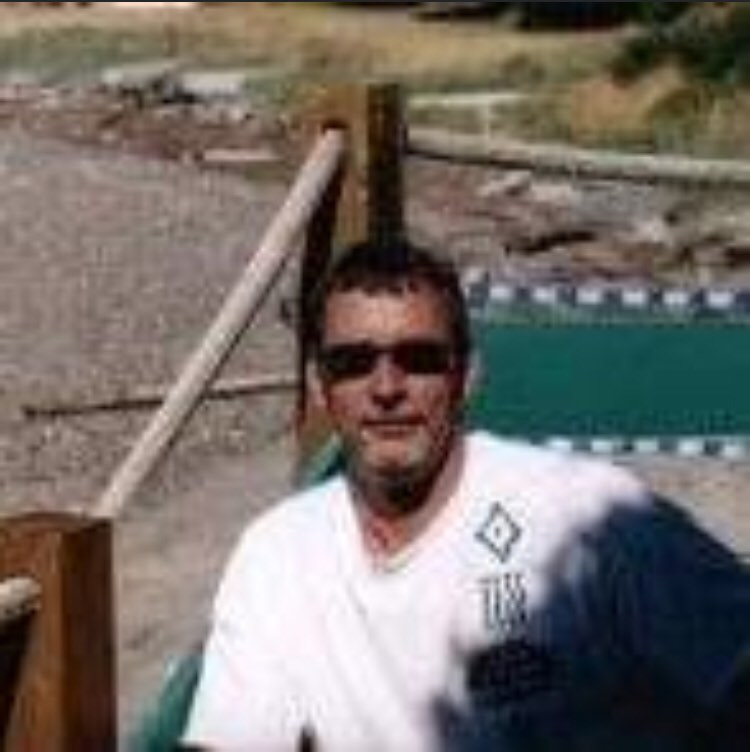 DALE PILLAR IS A PEDOPHILE

Dale Pillar (Age 59) is a Fort Mac resident, a grand father, a seemingly nice guy, and an absolute SICKO.

Dale Pillar is a predator who has harmed children in the past, and until he is apprehended his perverted ways will not stop.

Dale Pillar is a monster, and I have personally witnessed his sick actions on two different occasions, including one (the most recent instance where I saw him force a young boy’s hand down his pants) I tried to report it to the police but they didn’t do shit.

Dale is selling his house here in Mac and I can only assume its because the walls are closing in on this sick fuck.

Jason Witteman — BEWARE OF THIS PERVERT AND CON ARTIST