Simie Rosenthal-Whalen is a CRACK ADDICT 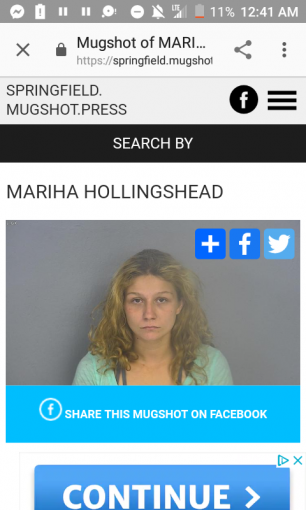 Mariha Hollingshead Westsider Hopper. ]She was with a good man put him in jail stole all his things to sell for her habit. Gets will another guy. When her guy gets it of jail she made him believe she wanted him played with good heart by getting back with him while sleeping with the other guy still. I’m not done she was also sleeping with 6 other guys on the westside. She is on dating sites one known as secret arrangements looking for a sugar daddy her name on it is. [REDACTED] hit her up if you want robbed and DRDs oh yeah she has DRDs.