Adam Rose — BEWARE OF THIS DIRTY…

Kahleah Dacey — Be Careful of this…

Hailey Brightnose — The Gift That Keeps… 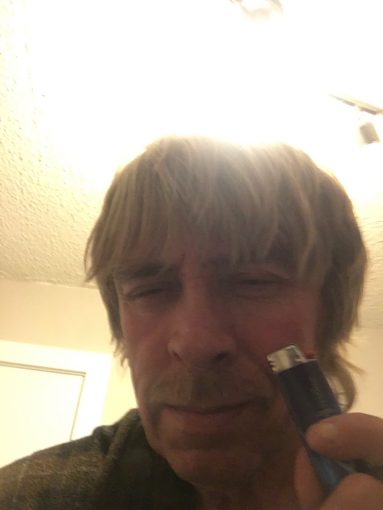 Peter Bailey Dirty Pervert Druggie Female Luring Scum. This disgusting piece of work is ONE hell of a disgrace to humans!! He is constantly on drugs he then lures you into the backseat of his trashy truck and proceeds to seduce you with his tongue and pathetic romantic gestures. He is THE biggest sloot in this city , he refuses to wear condoms so therefor passing DRDs to innocent women , he used to be ENGAGED to this girl I know THE WHOLE TIME HE WAS MARRIED!! HIS POOR WIFE AND HIS “FIANCE” HAVING NO IDEA HOW MANY WOMEN HE WAS WITH AT THE SAME TIME, HE IS ALSO A SCAMMER HE WILL TRY TO MAKE MONEY anyway possible even if that includes ripping off the very people he says he loves , he is a manipulating narssissist who stalks and is a complete psychopath!!please also be aware he IS dangerous but VERY charming ,this evil loser will rise you up just to bring you down again and again he is very ugly but seems to get what he wants, his obssesion with “going south” on women includes floozy and fuglys alike, the poor girl he was with, fell victim, he chewed her up and spit her out like she was nothing, she is gorgeous so I wonder what did he do to make her fall for him?? point is beware, dont say I didnt warn you.