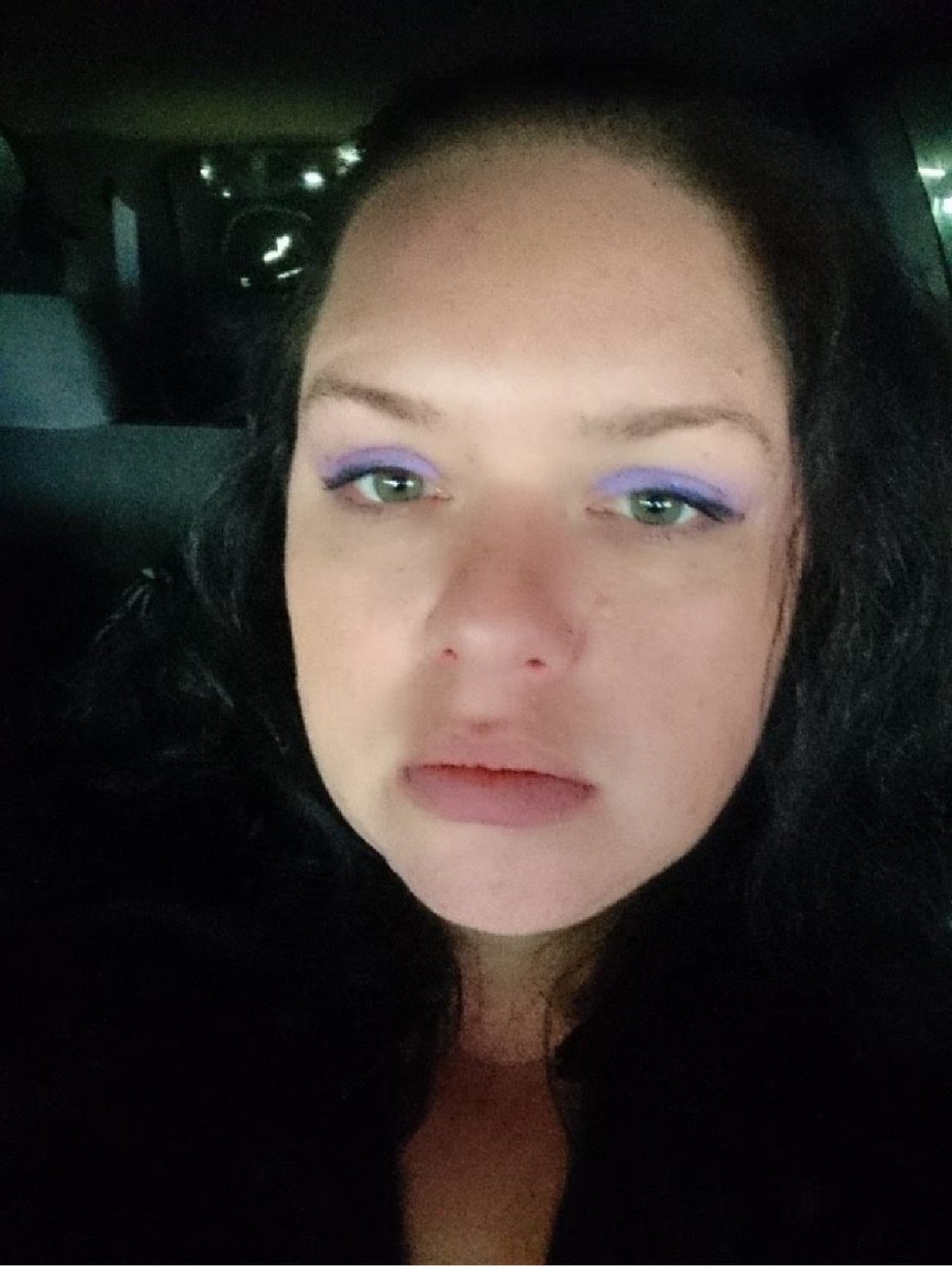 Rebecca ‘Becca’ Ann (maiden name Ritchie) Jensen, birthdate 1980, is in our opinion a behaviorally unstable woman who enjoys damaging the lives of families, both other families and her own. She is the mother of three, claims to be estranged from her family and is a high school dropout, smoker and all around liar and destructive human being who brags about her drinking and claims that she is “crazy”, and a “bad person” who “hates people”. While Becca enjoys being manipulative and conniving, she’s also delusional enough to allow herself to be used by liars, cheaters and abusers who criticized her overall lifestyle, appearance and had no intention of having a serious relationship with her.

Becca Jensen, who has went on BDSM sites claiming to be a sexual submissive (often under the names Medea or Misfit) knowingly has affairs with various men in relationships and not only encourages them in their substance abuse, but also encourages these men to emotionally and physically abuse their partners. Becca sent some of these cheating men texts and gmails when she knew that their relatives were dying and when other relatives were ill during the Covid 19 Pandemic. In one case, Becca’s toxic interactions with one of these cheaters resulted in the cheater spiraling worse into substance abuse, physically and emotionally abusing not only his partner but his parents, arrest, criminal penalties and financial destitution. Becca, not content with the damage that she had helped create, continued to cause drama in this family’s life. Becca, or another side piece, is also suspected of making harassing phone calls to the relative of one of these cheaters.

Becca Jensen also used her work time as a data specialist at the “bad company” that she worked for to craft torture-murder stories about women, including drawing up a list using the names of real life women, as well as job hunting, badmouthing her supervisor and coworkers and bragging about being intoxicated during her remote working. She then complained when the “bad company” laid her off!

Becca Jensen also discussed her three children in terms of “the nightmare of her life” and “having kids has not been kind to me, in many ways”. Becca invaded her children’s privacy by sending an unsolicited photo of her adolescent daughter, posed on a table, to at least one of these cheating men and also discussed her children’s lives (including her daughter’s musical recitals) with these men. She also farmed out her young son when one of these cheaters, who dislikes children, visited her (in his words, dirty and cluttered) home and became annoyed with her son. Becca also has disparaged not only her mother, but her sisters.

Unless you want drama and damage in your life, we would suggest that you avoid Becca Jensen. If your relative dates Becca Jensen, or if you discover that your relative has been having an affair with her, please be concerned for not only your relative’s emotional well being, but also your own. Becca Jensen has a toxic need for competition and inflicting emotional damage and only seems to care when she experiences consequences for her behavior.

Deanna Garcia — Potato Shaped Slore Does Anything For Pepsi